Last week a new report confirms that Marvel Studios is officially developing a sequel to the 2019 hit 'Captain Marvel', but according to the article the sequel, expected in 2022, will have some major changes behind the scenes.

Megan McDonnell, a staff writer on the new Disney+ series 'Wandavison', will write the script, and Anna Boden and Ryan Fleck who directed the first movie will not be returning. The studio is said to be looking for a new female director. Now who should that director be? Here are five suggestions that would do an excellent job.

Not only has Ava DuVernay been approached by Marvel already with 'Black Panther', she has experience with both smaller films like 'Selma' and larger films like ‘A Wrinkle in Time’. If DuVernay were to direct the only stipulation would be she would need to have some involvement in the screenplay, she is at her best when she is a director/writer. 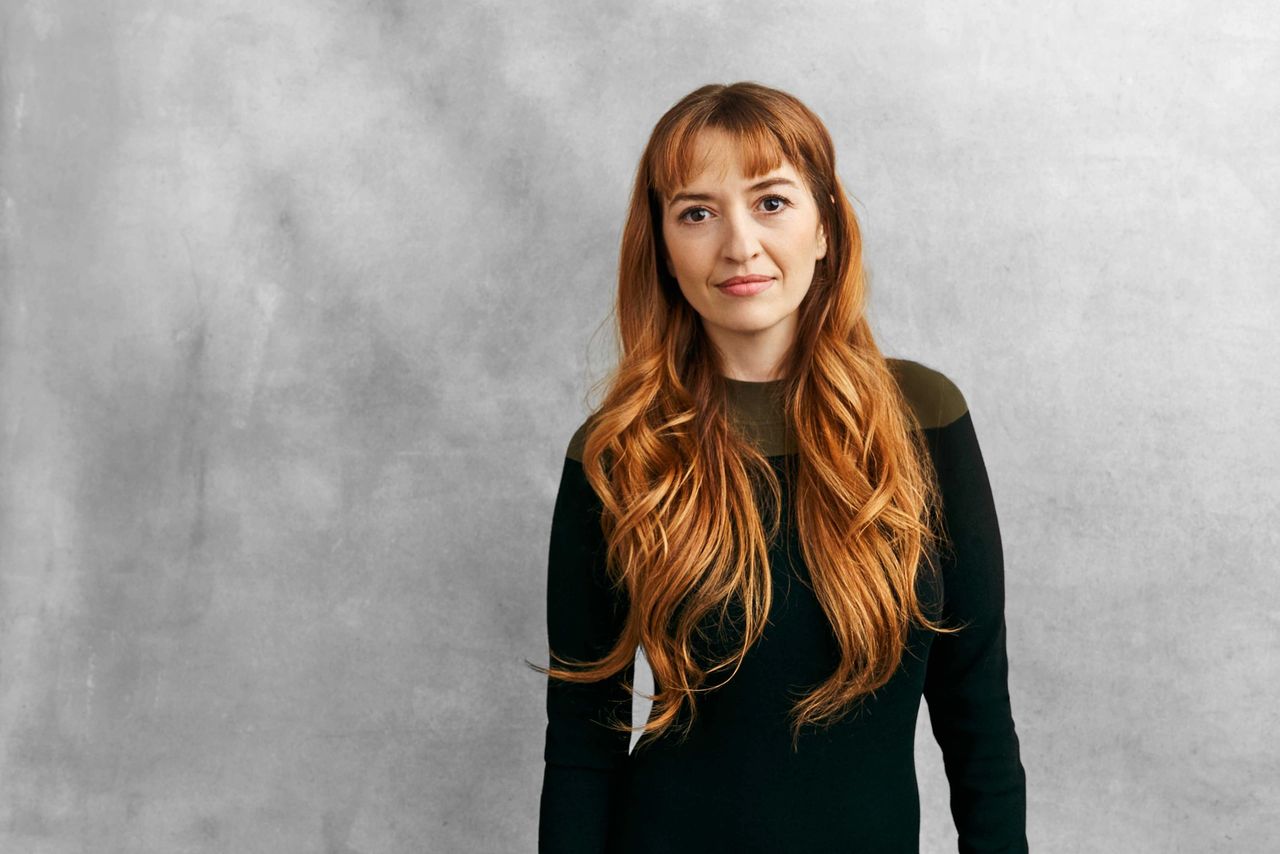 Marielle Heller has directed only three films and all three have been critically acclaimed. Most recently directing 'A Beautiful Day in the Neighborhood', showcasing a character driven story about a different kind of hero. 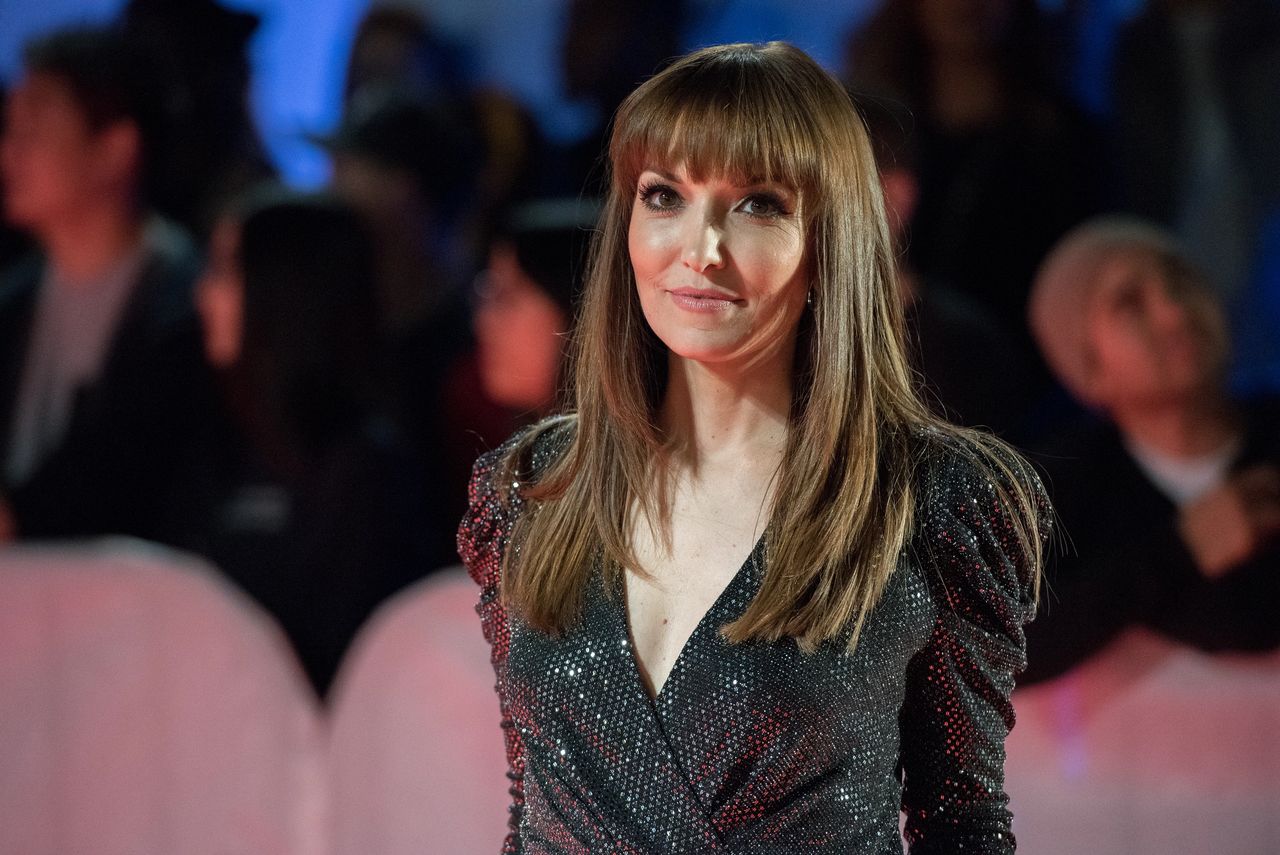 Lorene Scafaria received huge recognition in 2019 when she directed 'Hustlers'. Her well executed balance between comedy and drama is something Marvel aims to achieve with all their films.

Greta Gerwig may be one of the best directors of the 2010’s and Marvel would be lucky to have her direct one of their films. Her storytelling is unique and can help a movie standout above the rest. Just like Ava DuVernay she would have to be a writer/director and of course Saoirse Ronan would have to be cast in the movie!

Olivia Wilde has already made it known she is open to directing a Marvel movie, and her film 'Booksmart' definitely got Marvel’s attention. The film had well executed acting, comedy, and choreography that can lend itself to a big budget film.

IS ETERNALS A HIT OR A MISS FOR MARVEL STUDIOS?

Are Movie Theaters Back!?!